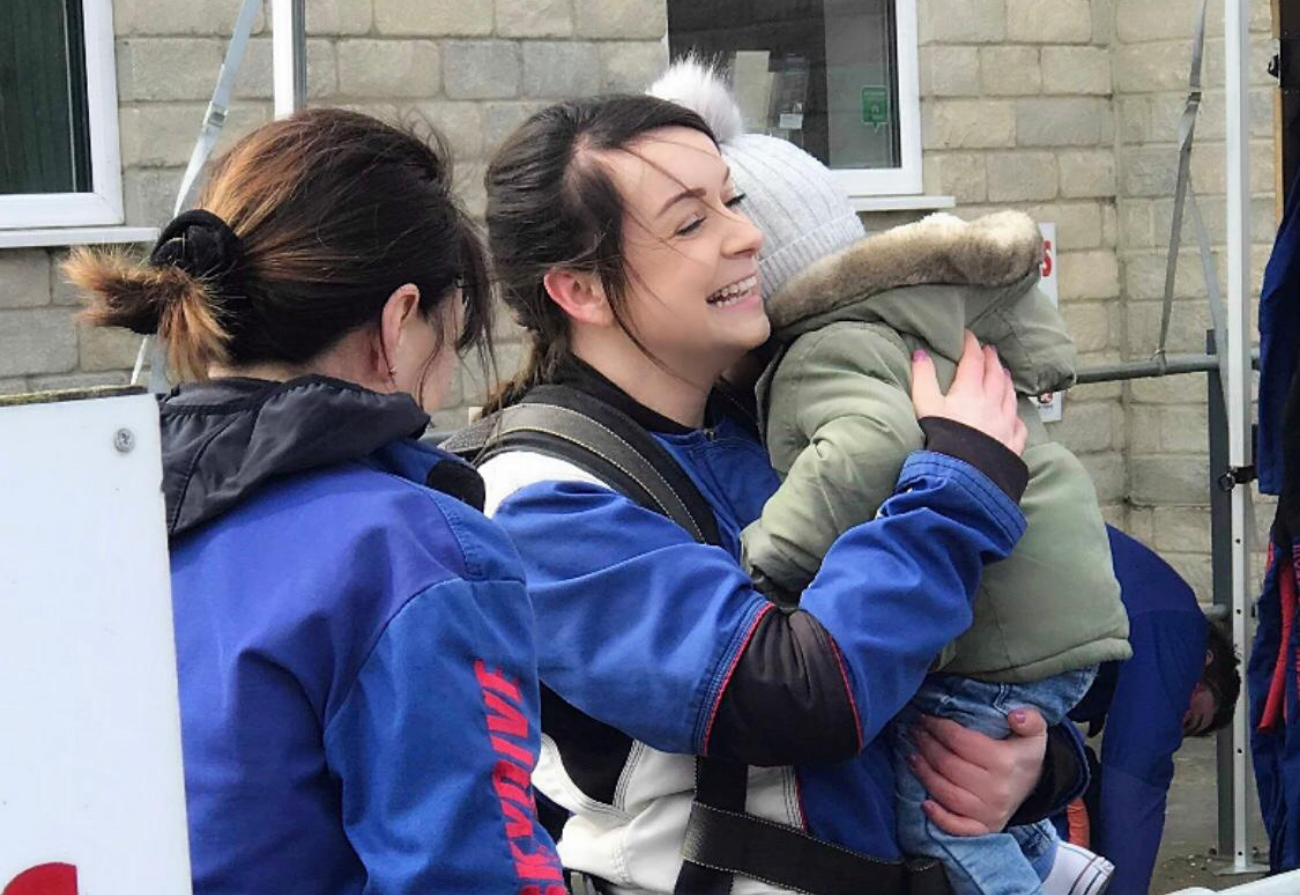 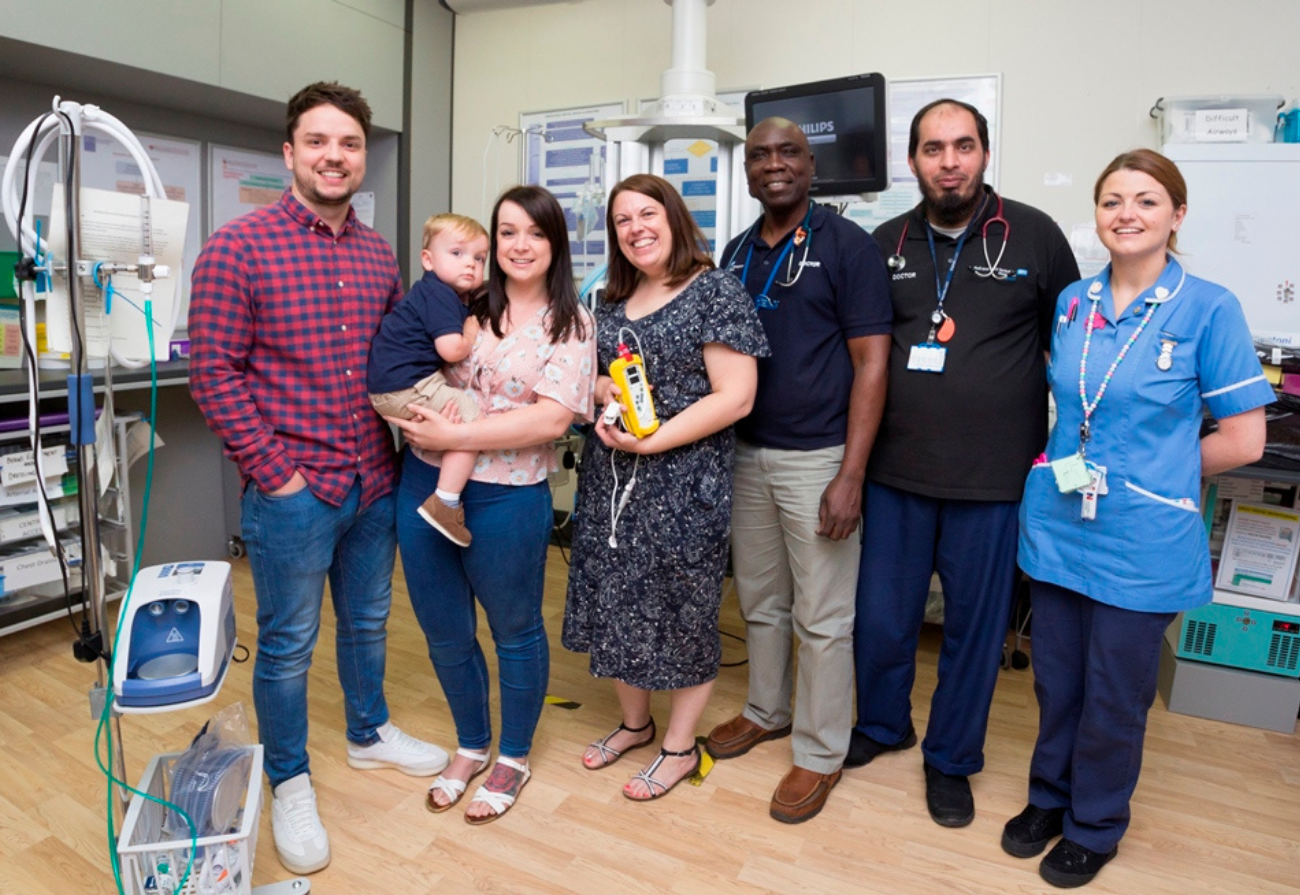 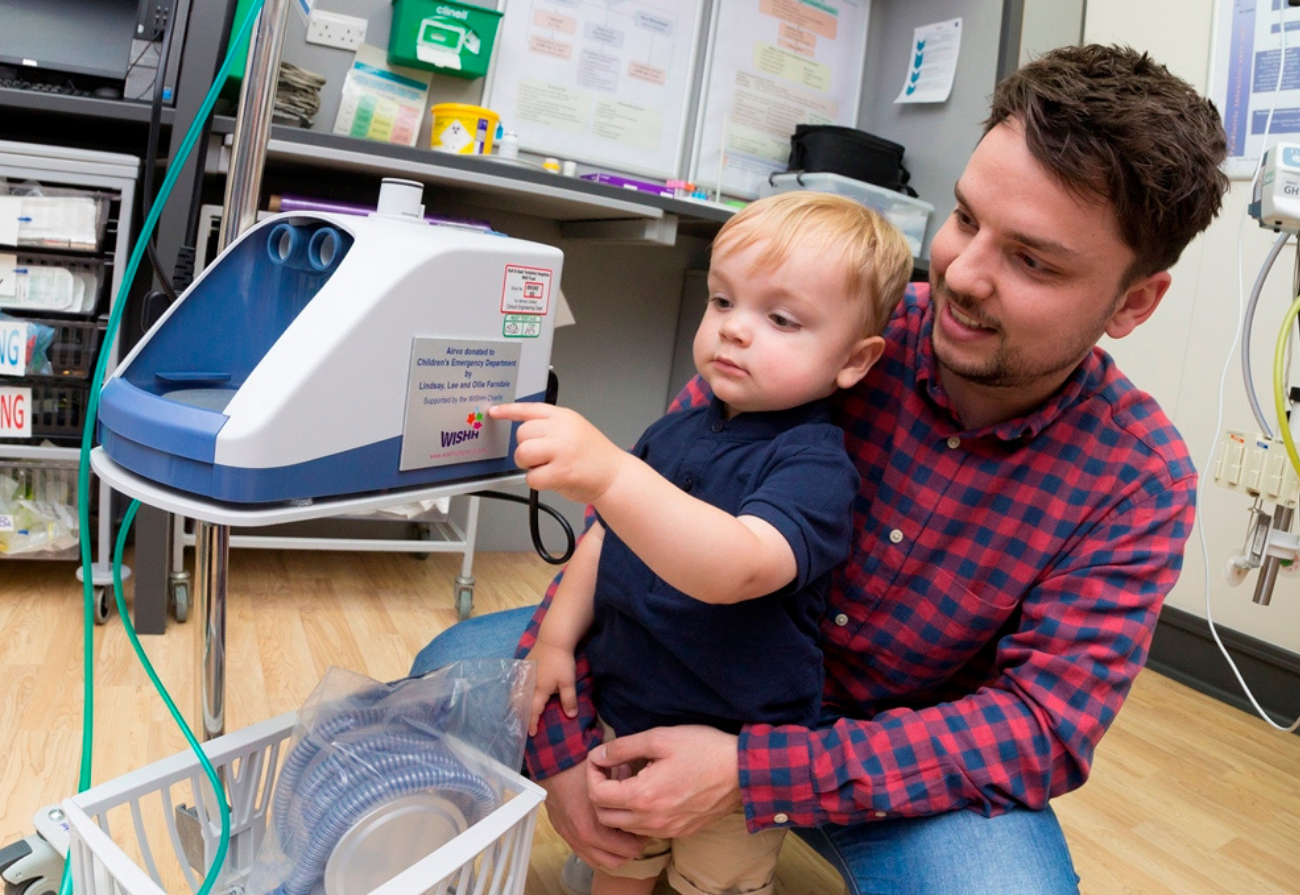 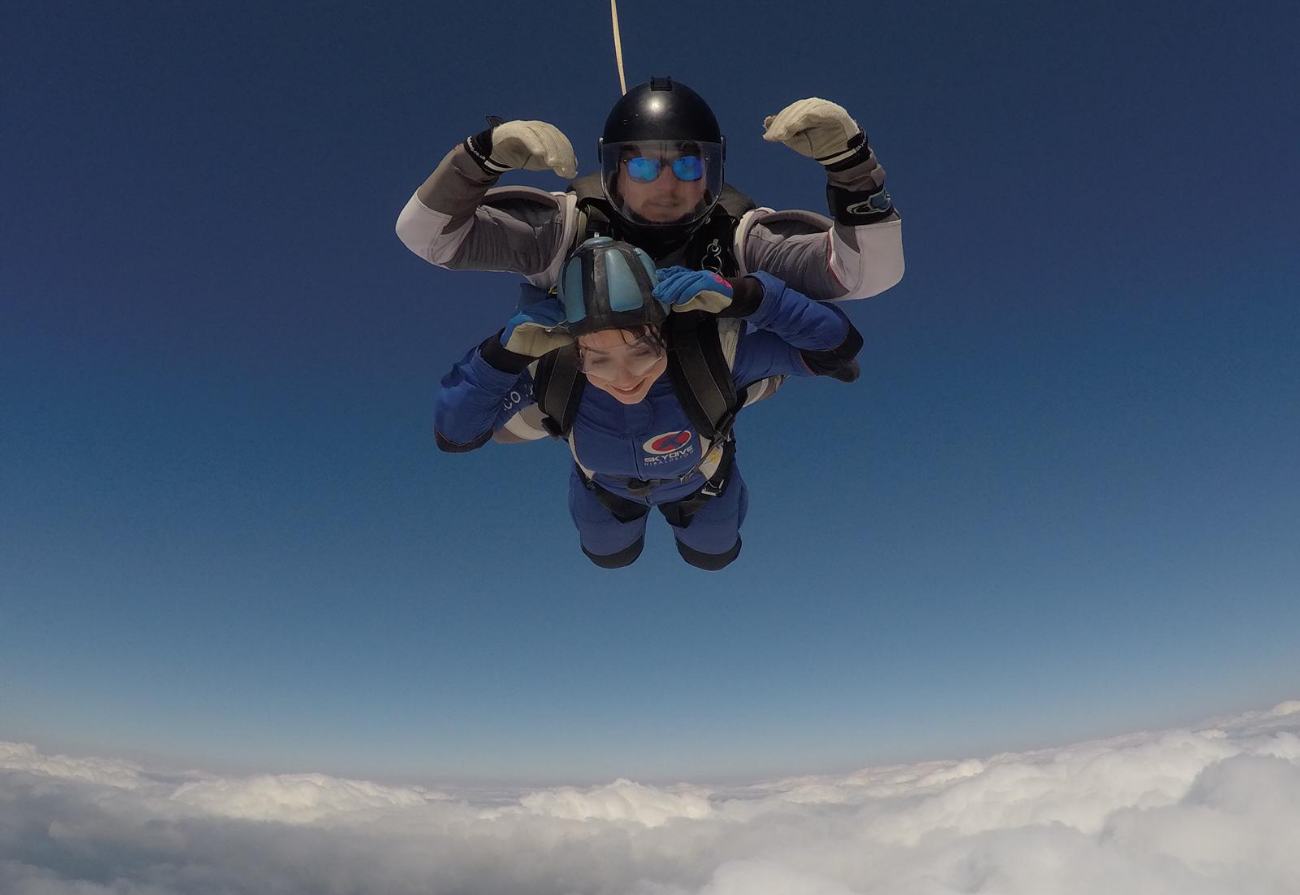 Local mum, Lindsay Cockitt took part in a skydive to raise money for two breathing machines which saved her baby son’s life.  She raised more than £3,000 to buy Airvo machines for the Children’s Emergency Department at Hull Royal Infirmary

Her son Ollie was rushed to hospital after he contracted bronchiolitis and was struggling to breathe. He started to go blue and went limp in Lindsay’s arms before an Airvo machine, then on loan to Hull Royal Infirmary, was brought into the department to help him to breathe. Once Ollie recovered, Lindsay and her partner Lee Farndale decided to embark on a fundraising campaign to buy two Airvo machines for the department.

She said: “Experiencing first-hand the benefits the equipment made to Ollie, we wanted to raise enough money to buy at least one machine which we know will make a big difference to other children.”

Paediatric Consultant Elizabeth Herrieven said the machines provided high flow, warmed and humidified oxygen to help babies and children with breathing difficulties caused by conditions such as bronchiolitis. The team in the Children’s Emergency Department are incredibly grateful to Lindsay for all her hard work raising money for the Airvo machines. These machines can help prevent the need for babies and children to be put into induced comas and onto other breathing machines such as ventilators. More families will now be able to stay in Hull rather than see their children transferred to intensive care units in other cities thanks to Lindsay’s desire to make a difference to the lives of other children.”